A brief history of Web Design

It is hard to remember a world where computers and mobile devices were not the norm and for anyone under 30 it is impossible. Using web sites and other social media platforms is an accepted part of everyday life for anyone who has to interact with the world around them. No longer do we look to the telephone directory, encyclopaedia or dictionary or wait for a weather forecast or news on radio or television. We expect the information instantly by typing in a few words into the search pane of our device’s browser.

Yet this norm has had a short and rapidly evolving history. And strangely, to the lay person at least, it has its origin in nuclear physics. The founder of the World Wide Web, Englishman Tim Berners-Lee was one of the team working at CERN when he made the proposal in 1989 to create a global hyper-text that could be viewed on a simple browser. To simplify hugely a complicated, if fast moving story. The text only pages soon evolved to be able to handle images and sound.

In parallel with numerous innovations and competing platforms, as the 1990s went on matters evolved, in 1996 with the first competitive browser being launched and by 1998, potentially, on line pages could be viewed by everyone with access to a computer.  It could be said that the ‘web designer’ as we understand the term today was born at that time – a role that combined existing graphic design skills and flare with the acquired ability to work with the new coding techniques to build a visually attractive, functioning, stable site.

We have been designing Bristol Websites since 2000

The web-designers who we use today are working with the coding languages and software that were developed and improved during the 1990s and 2000s. As language has progressed, the opportunity to make more and more sophisticated and stable sites, with huge capabilities has become available. Additionally, the enormous success of mobile devices has meant that this area of web use had to be fully exploited by website designers too.  Additionally, web designers don’t just design either, they are proficient in all aspects of site building and, crucially, refining the on-going functions and needs of a client’s web-presence.

We are now at the point where it is theoretically possible for anyone to use the various site self-build options – available, of course, on the internet –  working essentially with pre-built templates and functions that are ready to be populated with design and copy instantly (a bit being able to drive a car rather without also having to be a mechanic). However, all the challenges and opportunities that actually running, monitoring and refining a web presence entail, means that we won’t be saying goodbye to web designers anytime soon, particularly for the needs of anyone but the smallest of enterprises. 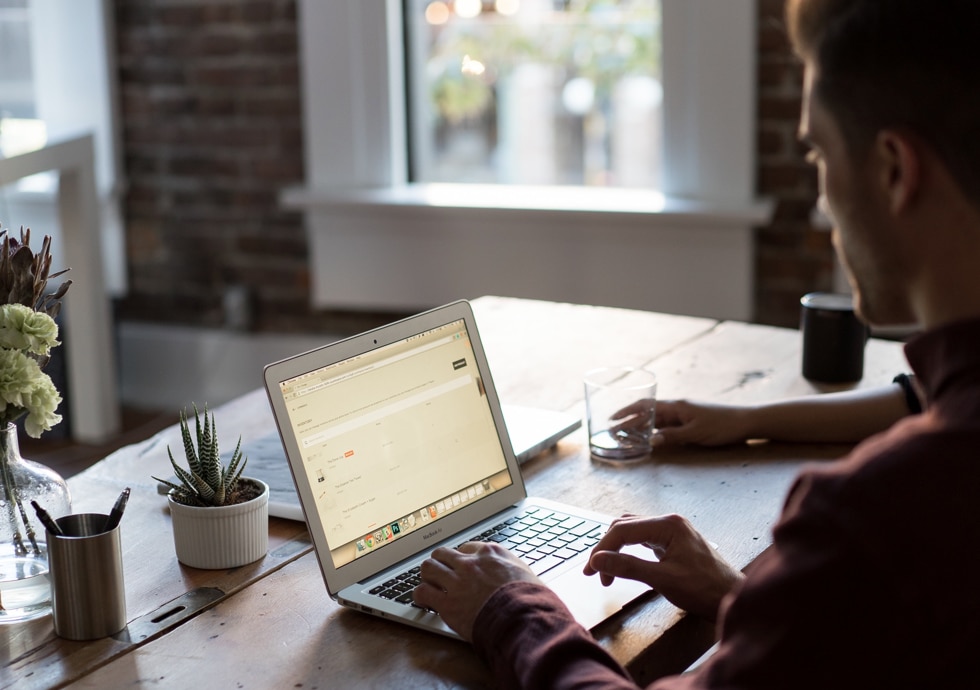 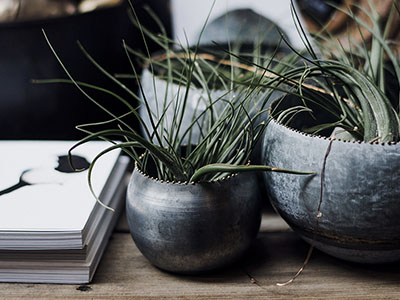 Get a free quote now

It costs nothing to contact us – we could save you time and money.
Get a free quote now